> Data-driven analysis and criticism of capitalism 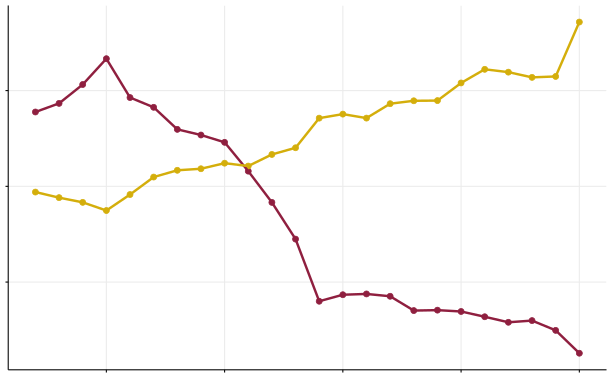 *
All Text analysis Data wrangling
Tidy Text Scraping, Cleaning and Processing with Karl Marx and R
This is the introductory unit in a practical learning series on using text-as-data for socialist purposes. In this tutorial, I will introduce readers to three tidy methods of scraping, cleaning, and processing text from common sources and in the process build a tidy corpus of machine readable Marxist texts based the three volumes of Karl Marx’s Capital.
Last updated on Dec 19, 2021
Peering into Marx's Critique of Political Economy with Text Analysis using Quanteda
Welcome to Unit 2 of Using Text as Data with R to Advance the Cause of Socialism! In the first unit, we covered the basics of tidy text scraping, cleaning and processing with the tidytext package in order to put together a machine readable text corpus of all three volumes of Marx’s Capital from the Marxists Internet Archive.
Last updated on Dec 30, 2021
Structural Topic Modeling on the (mostly) Collected Works of Marx and Engels with R
Creative use of text-based data for socialist data science purposes is a main area of interest for my personal research. This is the first in a series of tutorials on using topic models to explore and categorize text-based data.
Last updated on Dec 15, 2021 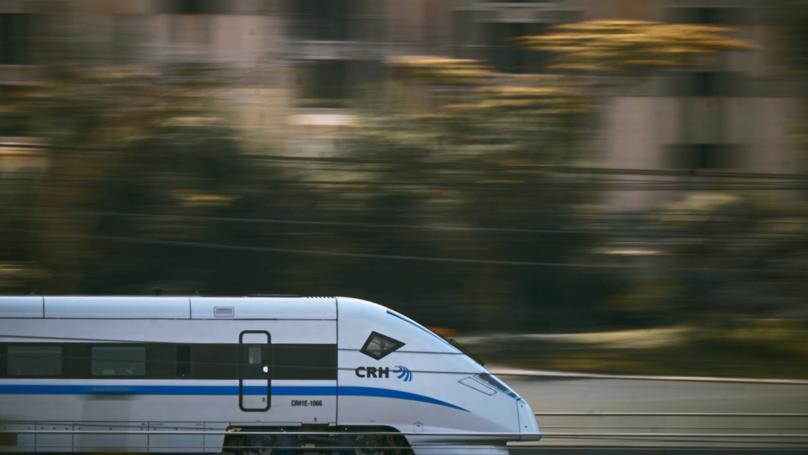 In the first post in the DS4CS Learning Series, I shared the code used to produce my first story on the Canada Emergency Wage Subsidy, which was a corporate feeding frenzy of historical proportions. 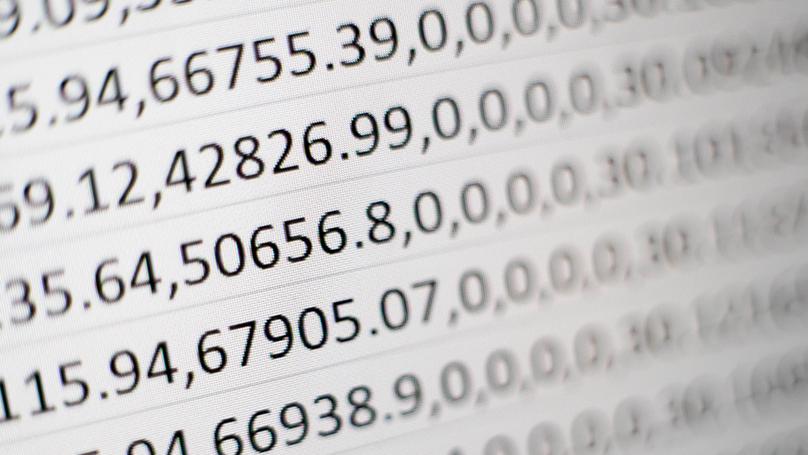 This is the first in an ongoing series of educational articles where I show my code and work used to produce a prior analysis. I hope that this series will serve as a useful resource to those curious about using data to advance the agendas of labour and socialism. 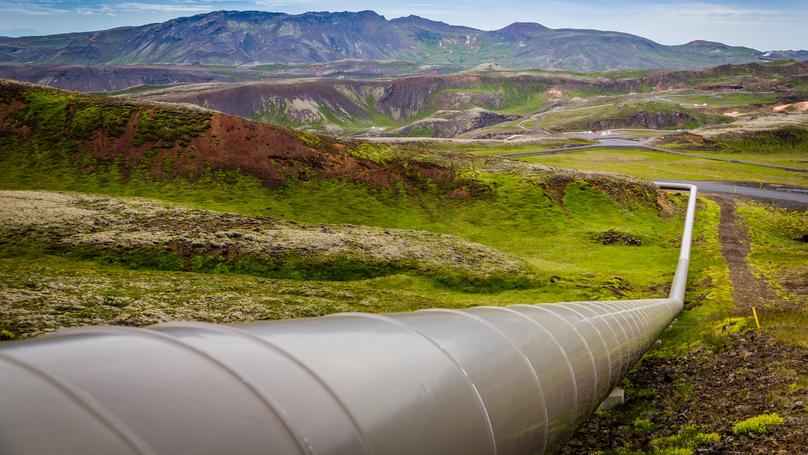 The Green Paradox of Canadian Climate Capitalism The writing is on the wall for either fossil capitalism or humanity. Nine hundred and eighty billion tonnes of CO₂ from 2020 onward stands between us and the best chance of preventing more than an already catastrophic two degree rise in average global temperatures. 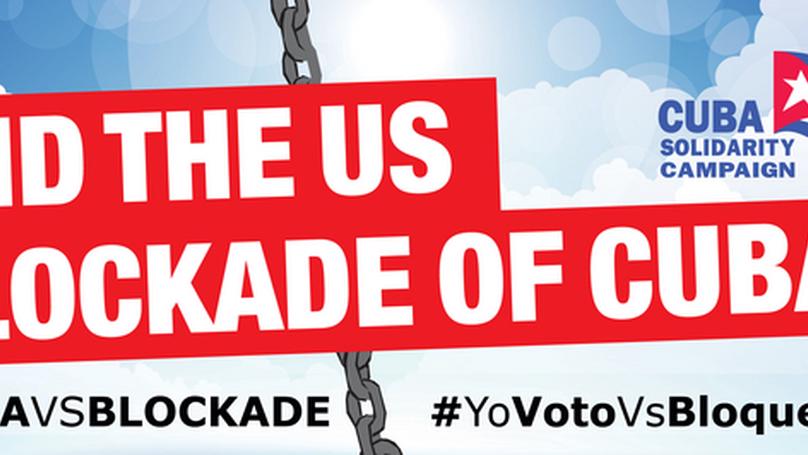 The US Empire's Economic War on Cuba in the 21st Century

In favor? 182 votes. Against? Only two, the usual suspects. Each year, the world comes together at the United Nations General Assembly to near unanimously condemn the cruel and illegal economic blockade that the US Empire has been imposing on Cuba for over 60 years. Designed to stifle Cuba’s ability to trade with the world and access credit, the blockade is aimed at suffocating economic life in Cuba. In this analysis, international trade data is used to examine the impact of the US blockade on Cuba in the 21st Century. 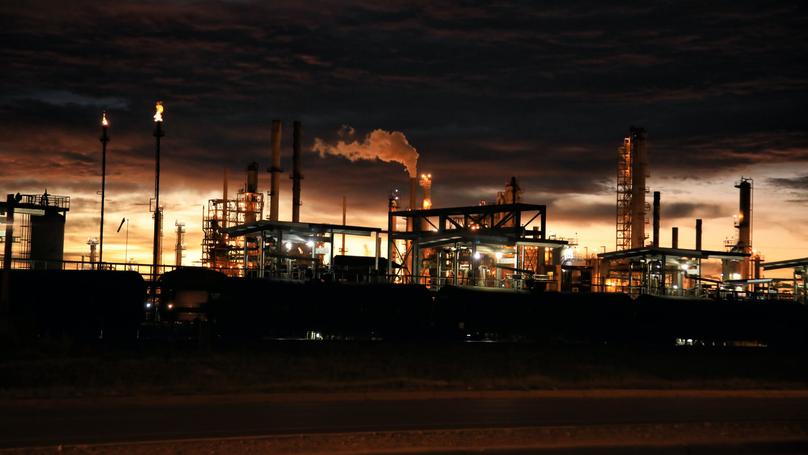 Have you ever wondered why Canada exists as such a hot mess of climate contradictions? This is the first in a series of posts on Canadian capitalism’s climate contradictions and Canada’s massively oversized role in driving the climate crisis. Fossil capital exercises considerable economic and political clout in Canada because it has been an extremely important site for new investment, commands huge amounts of capital, and produces the nation’s most important trade goods.